Botox vs. Dysport: What’s the Difference?

What are the differences between Botox vs Dysport?

By now, I am sure you or someone you know has gotten Botox injections (don’t worry, we won’t tell!). Many people use the term “Botox” to refer to the procedure itself; however, Botox is actually a brand name of a product that is used to treat expression lines and wrinkles.

In actuality, there are other products that are used to soften wrinkles and prevent lines from forming, including Dysport. 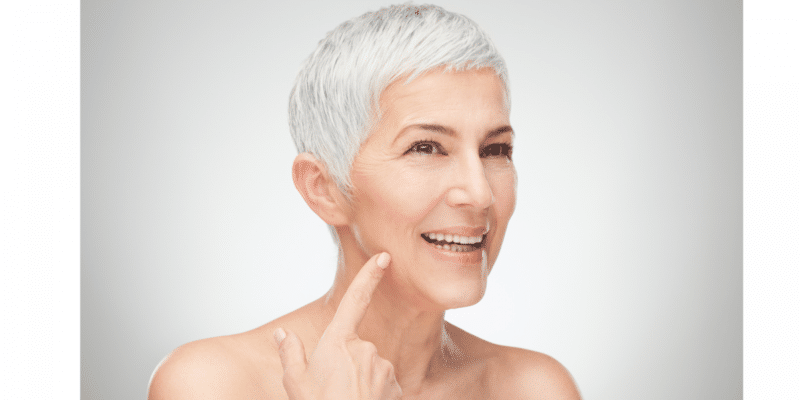 What are Botox and Dysport?

Botox and Dysport are “neuromodulators,” meaning they affect the nerves (“neuro”) that control muscle movement. They bind to the nerves and affect the muscles’ ability to contract. By preventing the muscles from contracting, neuromodulators can help smooth expression lines and prevent wrinkles from forming. This is because many wrinkles are caused by repeated use of facial muscles, which then creates creases in the skin. Keep in mind, other factors like sun damage and collagen loss can also lead to wrinkles. Botox and Dysport do not help with lines from sun damage or collagen loss. However, micro-needling facials with PRP may do the trick!

Since Botox and Dysport are both neuromodulators, what is the real difference between Botox vs. Dysport? 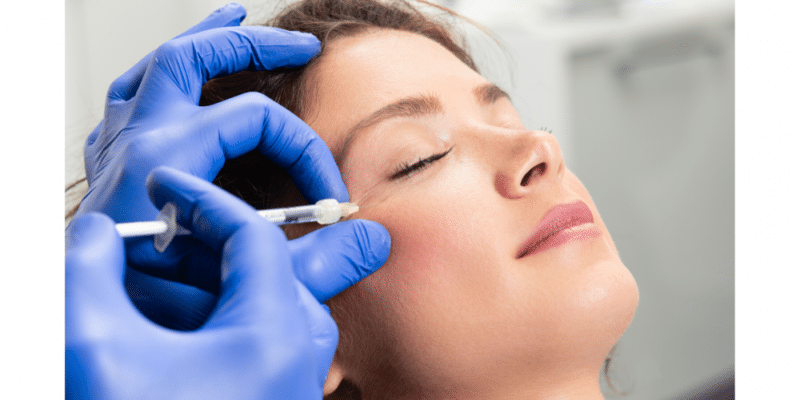 Familiarity with Botox vs Dysport

Well, to be honest, there is very little difference. Botox simply is a more well-known brand-name. Therefore many people will call any neuromodulator “Botox” ( even I am guilty of calling Dysport, “Botox” at times). Think about how many people refer to facial tissue as Kleenex. Kleenex is just a very well-known brand! 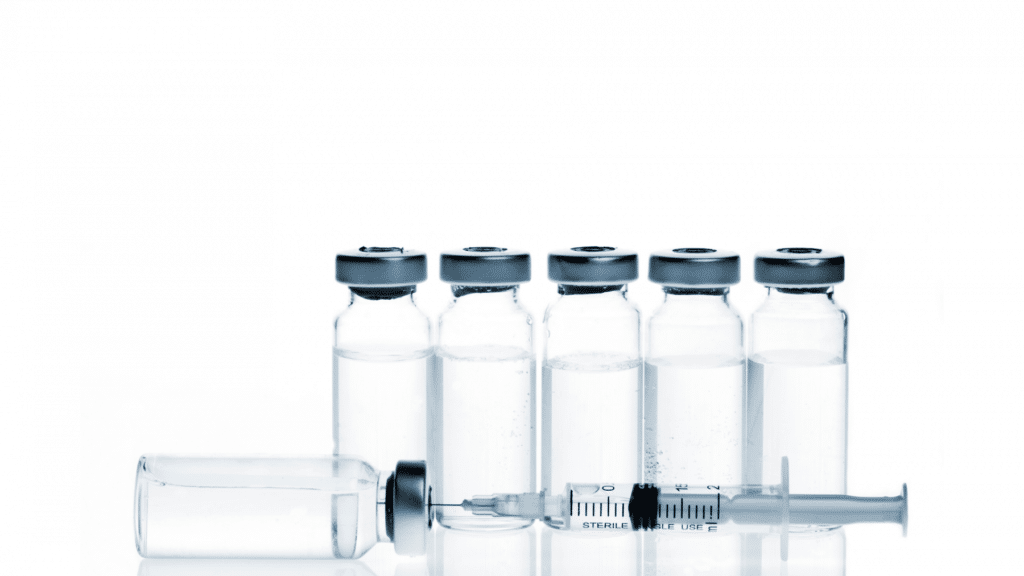 Ingredients of Botox vs Dysport

Both Botox and Dysport are made of Botulinum toxin A. This is a bacterial toxin that binds to nerves and prevents them from firing. Also, both are FDA approved to treat lines and wrinkles on the face, such as crow’s feet, the glabella (11’s between the eyebrows), forehead creases, as well as help with excessive sweating, and help with migraine headaches.

Along with the Botulinum toxin A, both Dysport and Botox contain a protein. The major difference between Botox and Dysport is the amount of protein each of these two contains. In short, more of this protein is in Botox vs Dysport which contains less of this protein.

There are some other potential differences between Botox and Dysport. The first is how it is measured. Both Botox and Dysport are measured in units, but they are are not equivalent. Basically, one unit of Botox is equivalent to three units of Dysport.

This means the doctor who is injecting Botox or Dysport will have to inject three times the amount of Dysport units than she would with Botox. However, this doesn’t mean Dysport costs 3x the amount. Dysport typically works out the be the same price as Botox.

When comparing prices between these two injectables, it is important to remember that you will need three times the amount of Dysport that you would need of Botox. Don’t worry, it won’t cost you three times the price. Actually, Dysport tends to be slightly less expensive than Botox in some, but not all cases.

When comparing prices of Botox and Dysport in your area, you will likely find they hover around $10 per unit for Botox and $3.30 per unit for Dysport. Want to know about how much Botox costs? Read our blog!

Effects of Botox vs Dysport

For the most part, Botox and Dysport act the same. Most people will not notice a big difference between treatment with Botox vs. Dysport. There are a few potential differences. The first is with onset.

Dysport is said to work faster than Botox (by a few days). However, it is still unclear how dramatic this difference is. For both Botox and Dysport, it takes up to a week to ten days to see the results. It can take up to two weeks to see the full effect. Touch-ups are sometimes needed after the two weeks to make sure the results are perfect. It is common to need a few more units on one side or the other to be completely even.

Some people say Botox lasts longer than Dysport. Again, it isn’t clear if this is indeed the case. For both of these injections, results last between three to four months on average. There are some lucky people whose Botox or Dysport injections last even longer. This is usually with people who have been getting injections for a long time, and their muscles have atrophied (weakened). 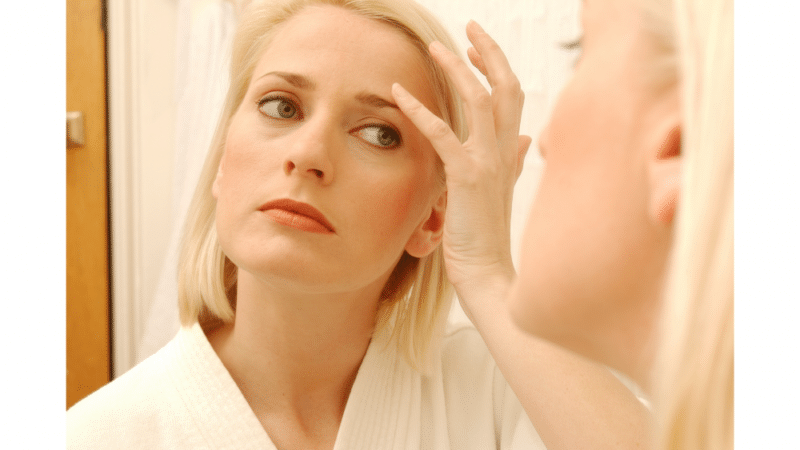 Unfortunately, there are some people who do not respond to Botox or Dysport well. These people either do not see any results at all, or the effects wear off very quickly. These people may do better with either Dysport or Botox or they may not be a good candidate at all.

Lastly, there is some talk that Dysport spreads more. In other words, once injected, some partitioners believe that Dysport is more likely to affect a larger area than Botox. This could be a good thing or a bad thing depending on the situation. For instance, in the forehead, a bit of spread it ideal as the muscle is very large. In contrast, injections around the mouth need to be specific to avoid affecting neighboring muscles, which could change the look of your smile. 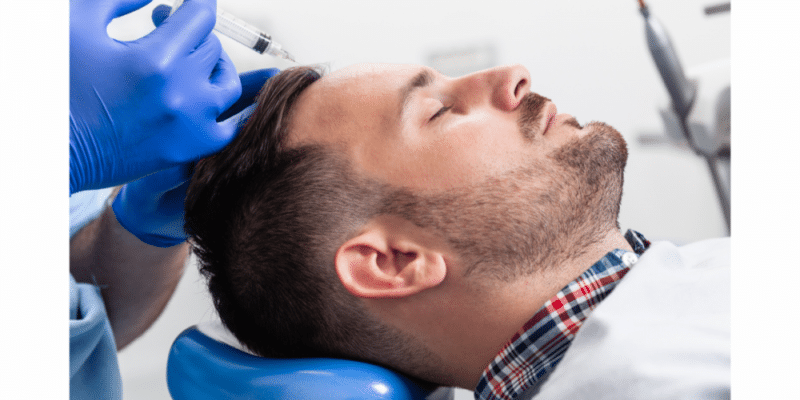 Always remember to see a licensed health care professional who uses FDA approved Dysport or Botox. If you make an appointment with someone new, make sure you are as open as honest as possible about your past experiences. If you remember how many units you had in the past, share this with your medical injector so he or she can use a similar amount to keep your results consistent. Also, if you have ever had an adverse reaction or bad outcome from treatment, share the details with your injector to avoid a second adverse event!

Each practitioner has a preference, or in some cases, offer both Botox and Dysport at their office.

We offer Dysport for $3.33/unit and Botox for $10/unit. If you are located in the Gilbert AZ area and would like to schedule an appointment with our medical aesthetics doctor, schedule online or call us today!